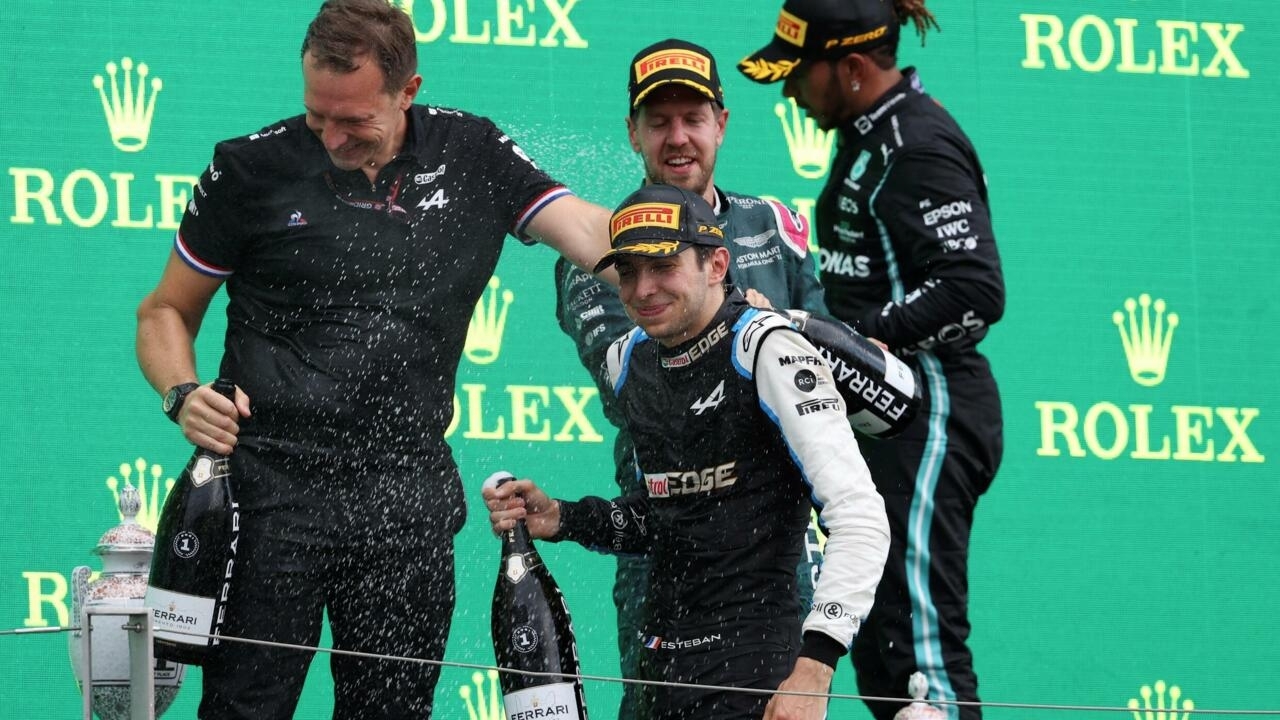 Four-time world champion Sebastian Vettel was disqualified from the Hungarian Grand Prix on Sunday and stripped of second place, the FIA said.

Vettel’s Aston Martin car was deemed to have insufficient fuel left after the race.

World champion Hamilton now has a seven-point lead over title rival Max Verstappen who moved up a place from 10th to ninth after Vettel’s banishment.

“After the race it was not possible to take a 1.0 litre sample of fuel from car 5,” said an FIA statement released five hours after the chaotic race ended at the Hungaroring.

“Given this situation, car No. 5 is not in compliance with the requirements of FIA Technical Regulations.”

The decision robbed Aston Martin of what would have been just their second podium of the 2021 season following Vettel’s runner-up spot in Azerbaijan.

“The 18 points loss is disappointing for the team, but it doesn’t take away from an otherwise flawless drive from Sebastian,” said a team statement.

“Today we showed that our car has strong race pace. Onwards and upwards.”