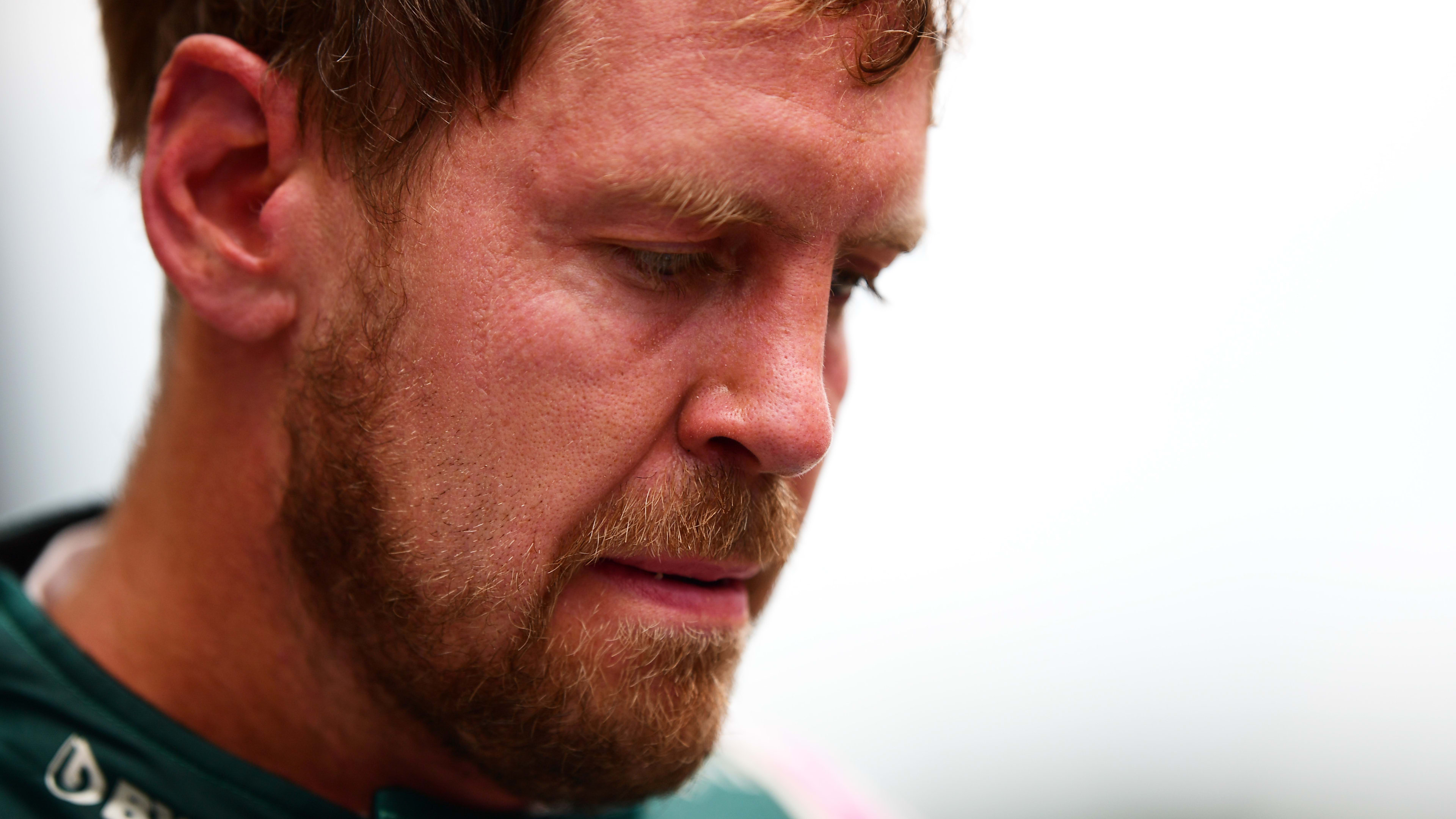 Aston Martin’s Sebastian Vettel has lost his second-place finish and been disqualified from the results of the Hungarian Grand Prix after race officials were unable to take the required fuel sample from his car following the race.

Under the technical regulations, competitors must ensure that a 1.0 litre sample of fuel may be taken from the car at any time during the event – however it was only possible to take 0.3 litres from Vettel’s Aston Martin after Sunday’s race.

Aston Martin have announced their intention to appeal, adding on Twitter: “The 18 points loss is disappointing for the team, but it doesn’t take away from an otherwise flawless drive from Sebastian.

“Today we showed that our car has strong race pace. Onwards and upwards.”

The rest of the top 10 behind Vettel also inherit a place each, with Alfa Romeo’s Kimi Raikkonen promoted from P11 into the final points paying position of P10.

The result also means Hamilton extends his title lead over Max Verstappen by a further two points after picking up 18 points to Verstappen’s two.

The stewards’ verdict in full

“The Stewards heard from the team representative.

“After the race it was not possible to take a 1.0 litre sample of fuel from car 5.

“During the hearing in presence of the FIA Technical Delegate and the FIA Technical Director the team principal of Aston Martin stated that there must be 1,44 litres left in the tank, but they are not able to get it out. This figure is calculated using the FFM or injector model.

“The Stewards determine to apply the standard penalty for technical infringements.
Therefore they took into account, that it shall be no defence to claim that no
performance advantage was obtained.

“Competitors are reminded that they have the right to appeal certain decisions of the Stewards, in accordance with Article 15 of the FIA International Sporting Code and Article 10.1.1 of the FIA Judicial and Disciplinary Rules, within the applicable time limits.”