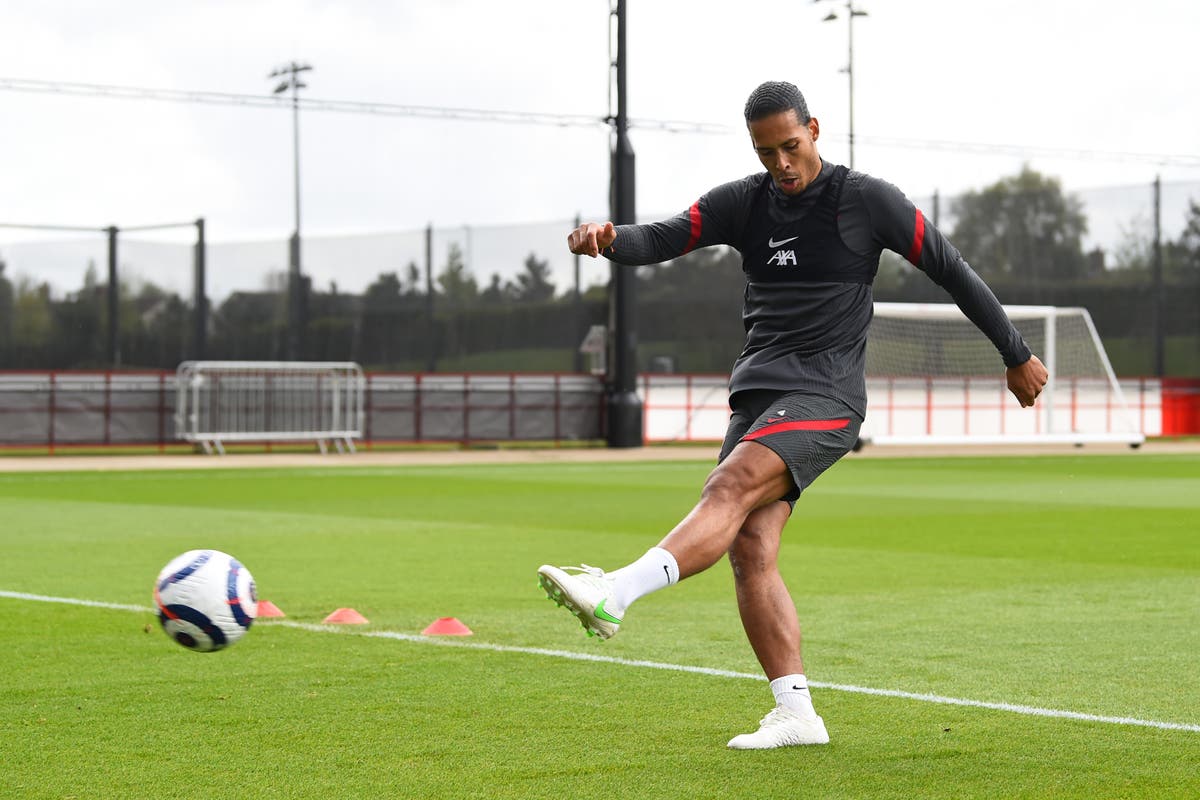 The 30-year-old missed the majority of last season following a dangerous tackle by Everton goalkeeper Jordan Pickford in October, just one of a number of fitness issues the Reds suffered last season.

“All four look really good, I have to say,” Klopp told the club website.

“Virg and Joe will not have double sessions now for the first few days with the team … I don’t know exactly when we can make the next steps but it will happen in the next four weeks, for sure we will get a big step forward.

“Joel looks good, absolutely, he is the closest probably to normal training… Trent was a serious enough injury but now not a major one, I would say. He is close but in the moment, probably the next five or six days he has a special programme.”