Skip to content
Home » Wanyonyi, Taimur ready to cap off stellar year with a Soya award – The Star, Kenya

Wanyonyi, Taimur ready to cap off stellar year with a Soya award – The Star, Kenya 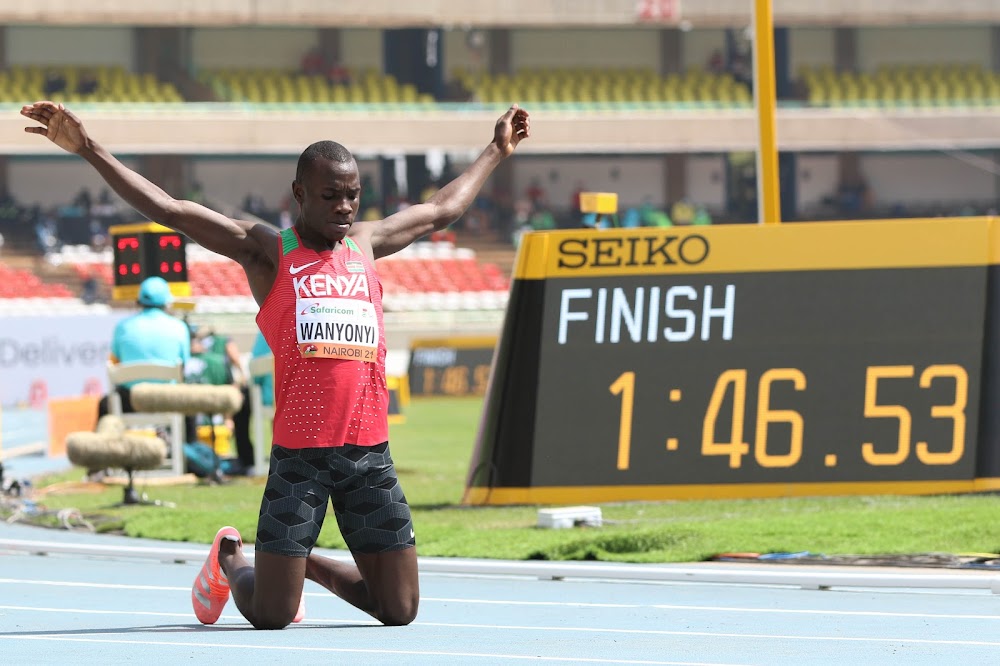 World Under-20 800m champion, Emmanuel Wanyonyi, headlines the star-studded pack shortlisted for the Most Promising Boy accolade at the 2021 Sports Personality of the Year Awards scheduled for January 19 in Kakamega County.

Wanyonyi rose to the limelight during the World Under-20  games at Moi Stadium, Kasarani after winning the 800m title in a record time of 1:43.76.

However, the youngster must first battle hard to fend off a stiff challenge from namesake Heristone Wanyonyi who rose above insurmountable odds to bag Kenya’s first gold ever in the walk race with a personal best time of 42:10.84.

Heristone, 18, edged the more fancied Indian Amit Khatrito to the title after dominating the national trials in 45:47.5.

Also, in contention is another athletics luminary, Vincent Keter, who triumphed in the 1500m race, timing 3:37.24 to beat Ethiopia’s Wegene Addisu to second place.

The 19-year-old Keter ended his season on a high, winning the men’s 1,500m in an impressive 3:35.99 at the World Athletics Continental Tour Kip Keino Classic.

Kenya Rugby Under-20 fly-half Andrew Matoka also has his eyes firmly trained on the title following a successful campaign with the Chipu.  Matoka put in a man-of-the-match performance, effectively firing the local lads to a back-to-back Barthes Cup title in Nairobi.

The 20-year-old Kenya 15s Under-20 vice-captain was the top point scorer at the 2021 edition of the tournament, having scored three tries and three penalties as well as five conversions.

His superb exploits handed him consecutive berths in all the national teams this season, where he featured for the Kenya 7s, Kenya Simbas, and Chipu.