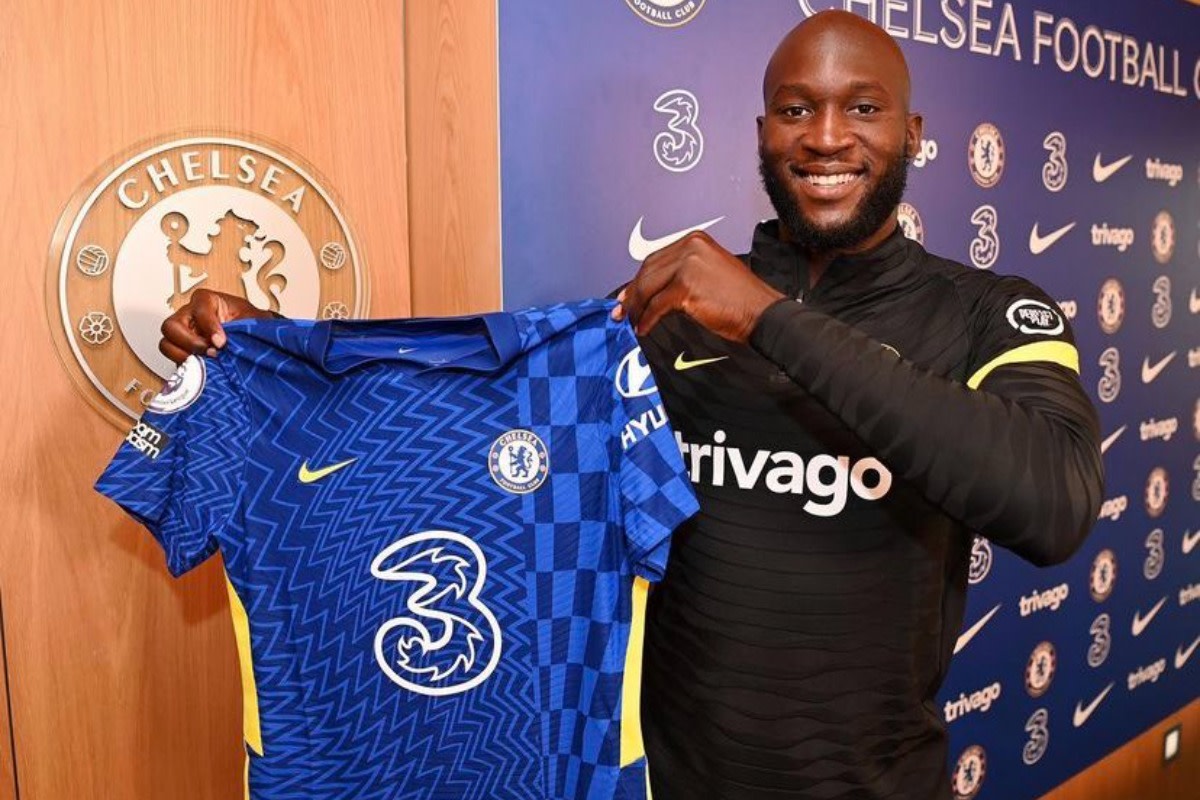 Romelu Lukaku delivered his first words to the Chelsea fans during an open training session at Stamford Bridge. The striker discussed his potential debut, what it is like to be back and who he knew at the club already.

The Belgian met the fans for the first time since his departure in 2014.

Speaking at the open training session, Lukaku was all smiles.

What did Lukaku say?

“It’s good (to be back at Stamford Bridge). It was the right time. I’ve had 10 years of learning the game. I experienced how to win last season.

“The club is going in the right direction. We won the Champions League last year. We want to keep winning so at this time in my career it is the best decision.”

On who he knows at Chelsea already:

“I know a lot of the boys from 10 years ago. They were children back then but now they’re men! I didn’t feel new. Everything is the same, the same staff, they’ve got older but it was quick to adapt!”

On playing at Stamford Bridge:

“I’m very excited. I can’t wait to play here in front of the fans. It will be a nice feeling to be back. I’m not the same player as I used to be but it’ll be nice to be back on the pitch and try to deliver.”

Message to the fans:

“It’s good to see you! I watched the (Crystal Palace) game at home. I want to thank you for the atmosphere you gave the boys. I can’t wait to see you guys against Aston Villa.”

On when he will make his Chelsea debut:

“Obviously, I’ll make my debut at Arsenal. I’ll do my best and hopefully we can continue to keep winning. Thank you so much.”