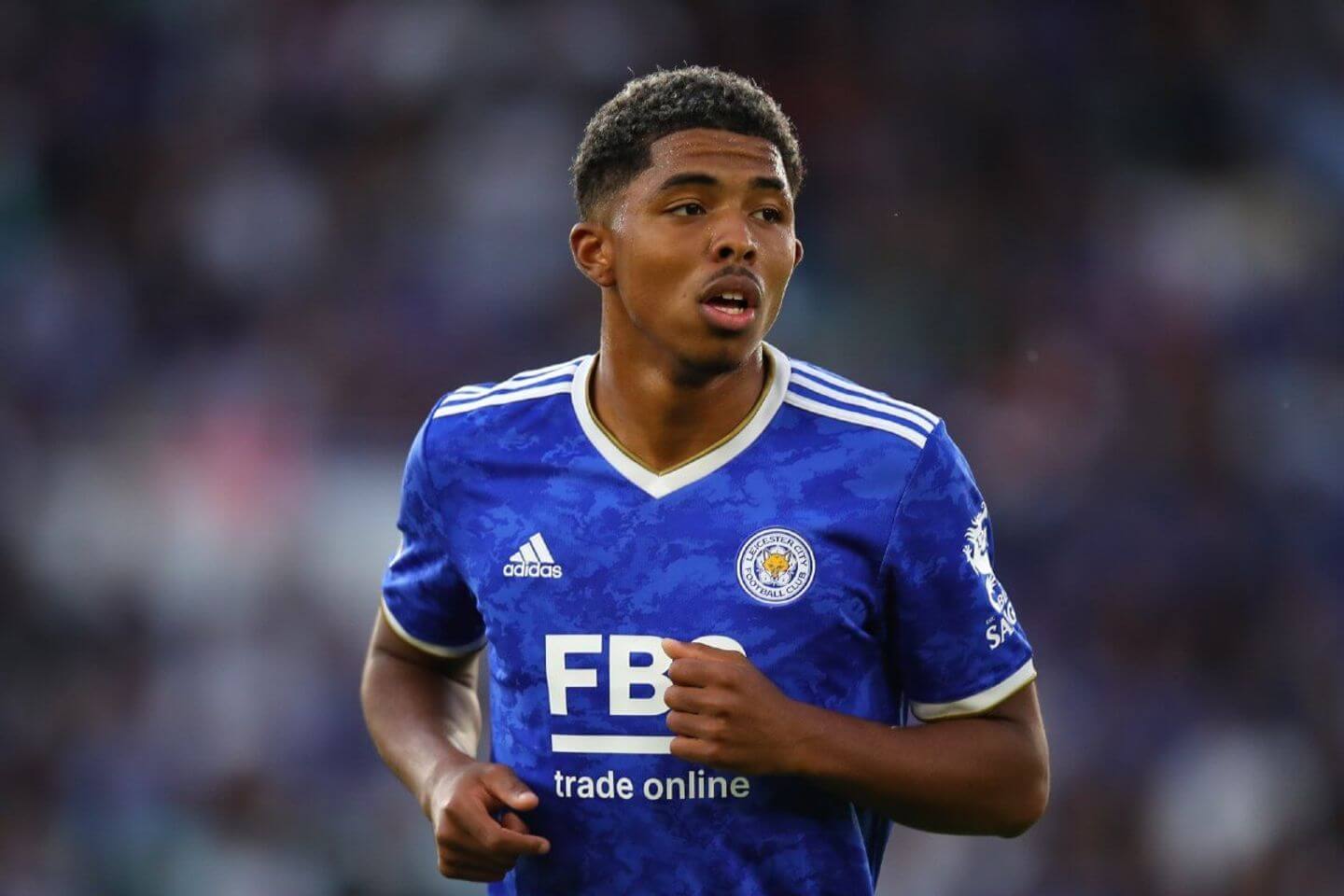 Fofana, 20, was on the received end of a challenge from Villarreal forward Fernando Nino minutes into the second half. Nino won the ball with his right leg but his momentum took him through Fofana and the 20-year old’s left leg was caught under the Villarreal striker’s body. Nino was shown a yellow card for the challenge.

The centre-back received treatment on the pitch from paramedics for several minutes before being taken off on a stretcher. He was replaced by Ben Nelson.

The France Under-21 international, who joined Leicester from Saint-Etienne last season, emerged as a key figure for Brendan Rodgers’ side making 38 appearances in all competitions.

Although Leicester won Wednesday night’s fixture 3-2, the result was overshadowed by the injury to Fofana. Last season’s FA Cup winners open their Premier League campaign against Wolverhampton Wanderers on August 14.