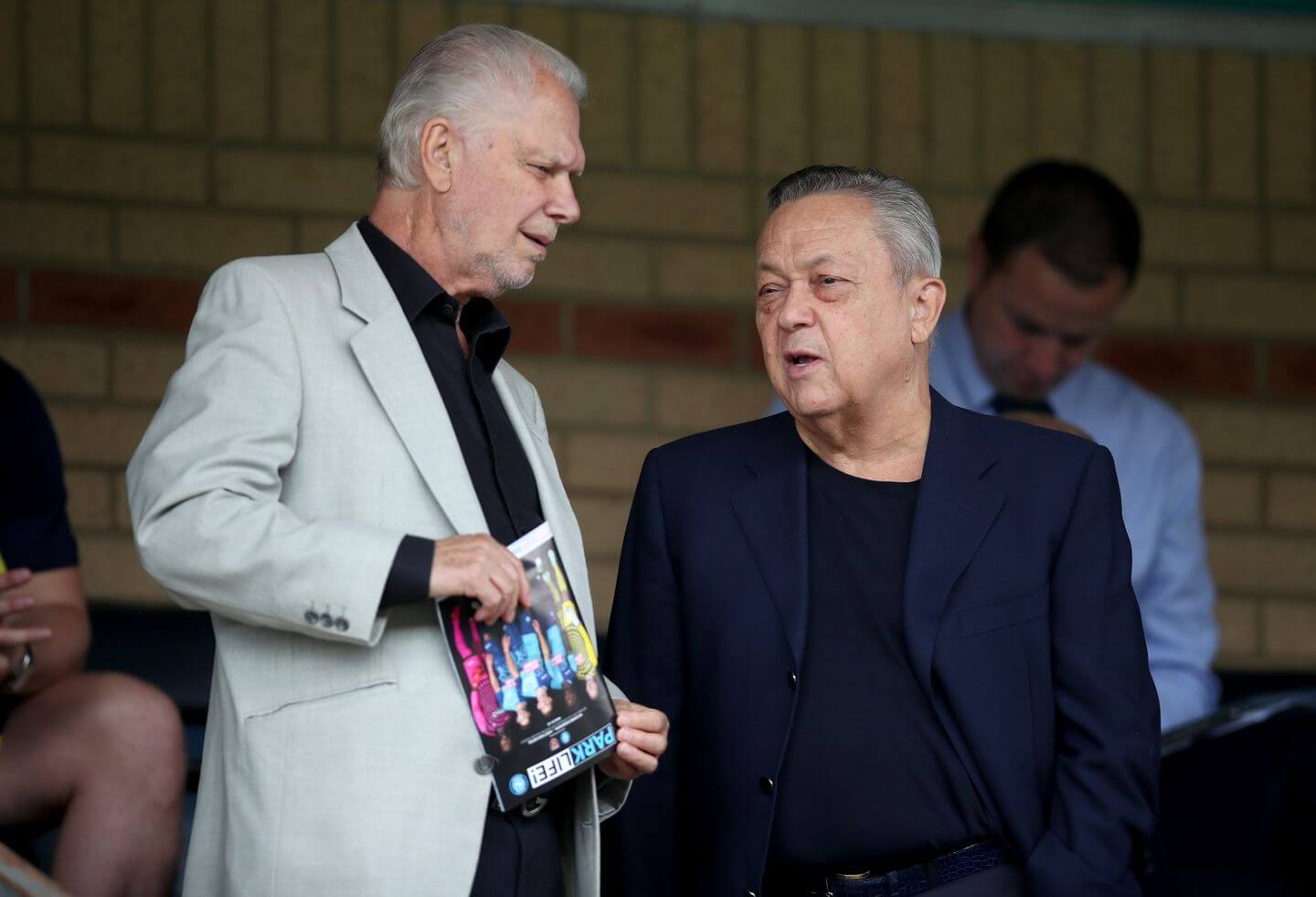 Why did West Ham turn down the approach?

Sullivan told The Athletic the consortium that approached them did not provide proof of funds, and no mention was made of investing in the transfer market to strengthen the first-team squad.

“They never produced any proof of funds,” Sullivan said. “(They) had zero interest in the football side and saw it as a property move. It was a property not a football deal to them.”

What is the latest on West Ham’s future?

Sullivan added that he and Gold are regularly approached by prospective buyers.

“We have no desire to sell the club, but get approached by many weird and wonderful people who lack the funds and have no experience in running a football club,” he said.

Earlier that year Gold meanwhile denied that West Ham were in talks with Red Bull over a potential sale. “I have absolutely no knowledge of anything like that at all. I have not heard of any interest from Red Bull,” he told the website Claretandhugh.

Before that he worked closely on the London 2012 bid and spent three years as chief executive of The O2.

He worked on the Greenwich Park venue development and The Athletic understands he is interested in transforming the former Olympic Park and area around West Ham’s stadium.