When will Premier League fixtures release for 2021-22 season? – Republic World 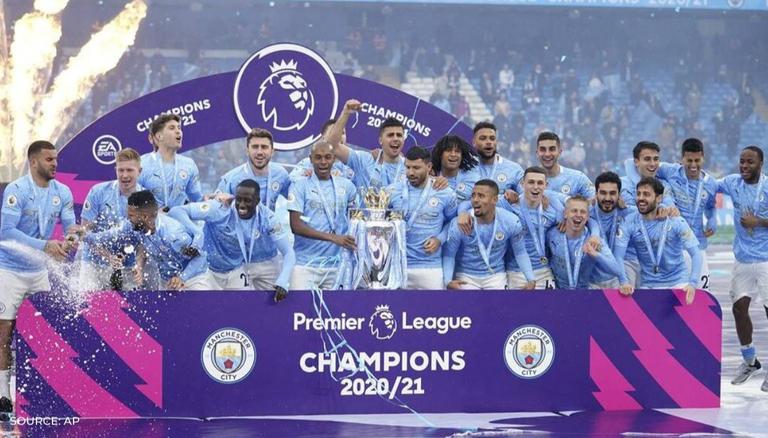 The Euro 2020 is just around the corner, but when the dust settles it won’t be long before club football is back. After what was an extremely hectic 2020-21 campaign, primarily because the Premier League started later than usual as a result of the pandemic, clubs will be glad to know that the top division is set to start as normal this time around. However, the 2021-22 Premier League season will kick off roughly a month after the conclusion of Euro 2020, with the tournament final taking place on July 11, meaning some players will have a very short break before getting back into pre-season mode.

Man United, Man City, Chelsea, Liverpool, Tottenham and Arsenal had to contend with tough, congested fixture lists in three domestic competitions and in Europe last season but the upcoming PL campaign is set to bring back a sense of normality. The 2021-22 Premier League season is scheduled to begin on Saturday, August 14, 2021. That means fans have just 34 days to wait from the end of Euro 2020 to the start of the new domestic season. The upcoming PL season will conclude on Sunday, May 22, 2022.

The scheduling has returned to normal following the disruption to the 2020-21 season caused by the COVID-19 pandemic, which saw the campaign’s date of commencement moved back a month to September 2020. Sheffield United, West Brom and Fulham were relegated from the division and will not take part in the 2021-22 PL season. Instead, they will be competing in the Championship.

When will Premier League fixtures release for 2021-22 season?

The fixtures for the Premier League 2021-22 season will be announced on Wednesday, June 16th at 9:00 AM local time (1:30 PM IST). Norwich City and Watford are back in the top division of English football after achieving automatic promotion from the Championship, while play-off winners Brentford will prepare for their first season in the Premier League.

There will be 38 matchdays and a total of 380 fixtures will be confirmed on fixture release day, though they will be subject to change based on TV schedules and so forth.

Man United boss Ole Gunnar Solskjaer can now soon begin to plan how to trump rivals Man City at the top of the table. Meanwhile, Liverpool’s Jurgen Klopp will also hope to better challenge the Premier League champions after having seen his defence of the league end in a disappointing third-place finish. Thomas Tuchel’s Chelsea are still on cloud nine after their Champions League triumph and are expected to be contenders for the league next season.