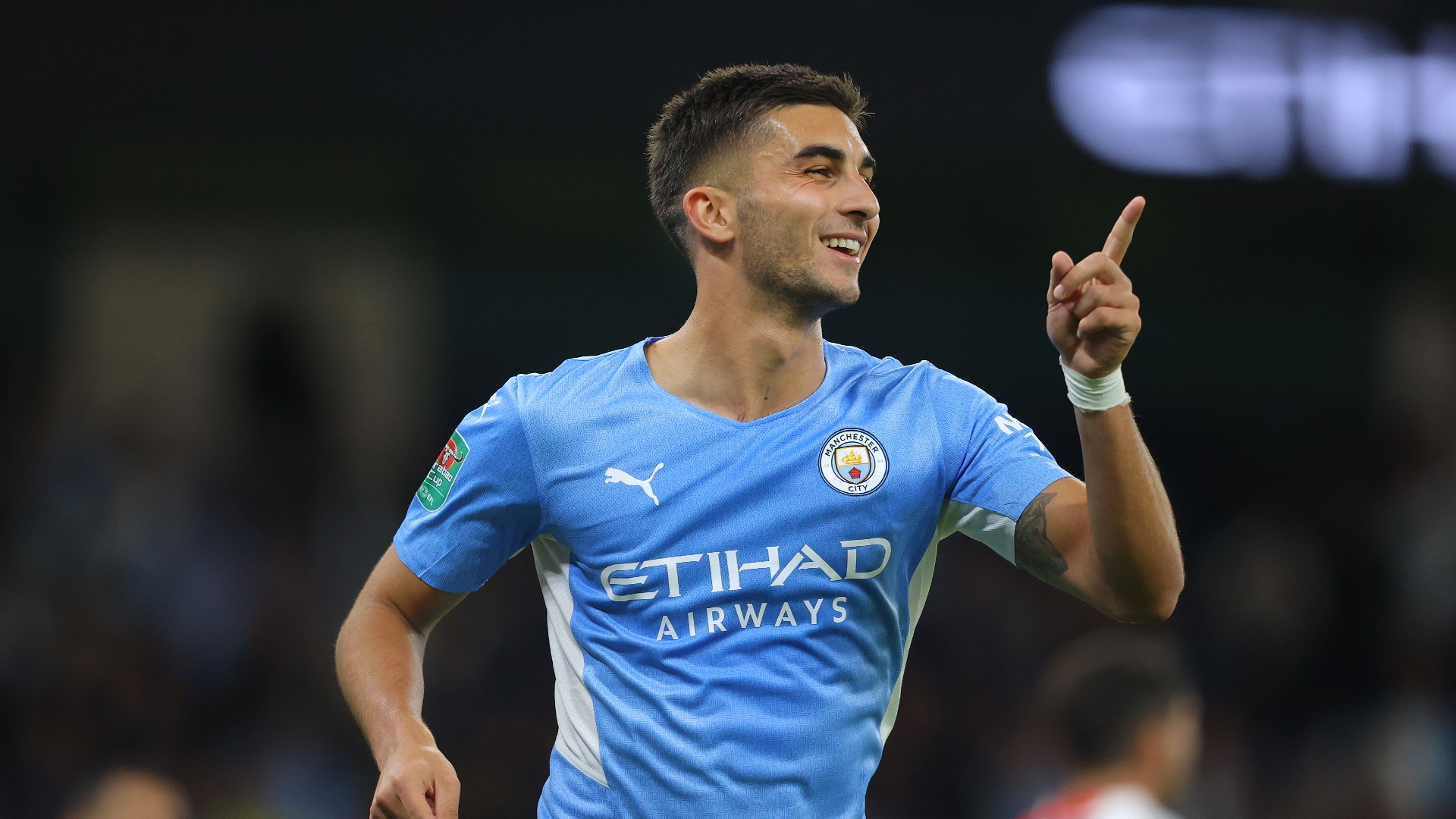 Manchester City will not be signing a replacement for Ferran Torres in January, according to Pep Guardiola, with the Citizens happy to bide their time after an impending big-money deal with Barcelona.

Multiple outlets have reported that the Spain international forward is preparing to head back to his homeland with an agreement that is said to initially be worth $62 million.

That transfer would free up squad space and funds at the Etihad Stadium with the reigning Premier League champions already short on a prolific No. 9. But Guardiola is adamant he will not be seeking out attacking reinforcements in the winter.

Quizzed on Torres and whether his transfer could lead to him spending again, Guardiola told reporters: “No, we’re not going to bring in any striker in January.”

Discussing the Torres sale, Guardiola stated that nothing is finalized until he hears from the Man City Director of Football. “Txiki [Begiristain] didn’t tell me anything officially [about Torres going to Barcelona] so I cannot answer. I know they are negotiating, I think it’s close, that’s all. When the club announces it’s done, but not right now. Txiki didn’t call or text me about it to say it’s already done.”

The attacking options at the Etihad are still plentiful, although Gabriel Jesus represents the only true striker, and even he is a versatile player who can be deployed out wide. The Premier League leaders also have Raheem Sterling, Riyad Mahrez, Jack Grealish, Bernardo Silva, Kevin de Bruyne, Phil Foden, and even young Cole Palmer if needed.

Why is Ferran Torres leaving?

The highly-rated 21-year-old joined Manchester City from Valencia in the summer of 2020 and was expected to thrive in English football. His debut campaign delivered 13 goals in 36 appearances in all competitions, including a Premier League hat-trick, but an opportunity to head for Camp Nou has proved too good to turn down.

“I want happiness for my players. If you’re not happy you have to leave,” Guardiola said about the reasons for the Torres departure. “We are not a club like other teams when you want to leave the CEO and president say no.

PEP 💬 I want happiness in my players. If you are not happy, you have to leave. We are not a club where presidents and CEO say no you have to stay. The players and clubs have to agree, this is business. But if the player wants to leave, they go.

“Another issue is the agreement with the clubs, it’s not my business. If the club isn’t accepting the offer, you have to stay. That’s why players have marvellous agents, they negotiate through the media, the weapons they have to do the deals. It’s not the case for Ferran.

“Everyone, if you want to leave because you’re not happy here, you believe you’ll be happy somewhere else, you have to go. Careers are short, one day it’s over. If he wants to leave, absolutely no disappointment. I’m happy for him.”

The Man City coach added on doing business with his former club: “I always have the feeling if Barcelona and Real Madrid want a player, it’s difficult to say no. They are the strongest teams in the world.

“He’s from Spain, Barcelona want him, he knocked on my door said he wants to leave — I said leave. I called Txiki, his agent makes a deal. I hear the deal is close. I cannot push the players or convince the player if his mind is elsewhere. Other clubs say it doesn’t matter, I’m not deciding. It’s my personal decision [to let players leave].”