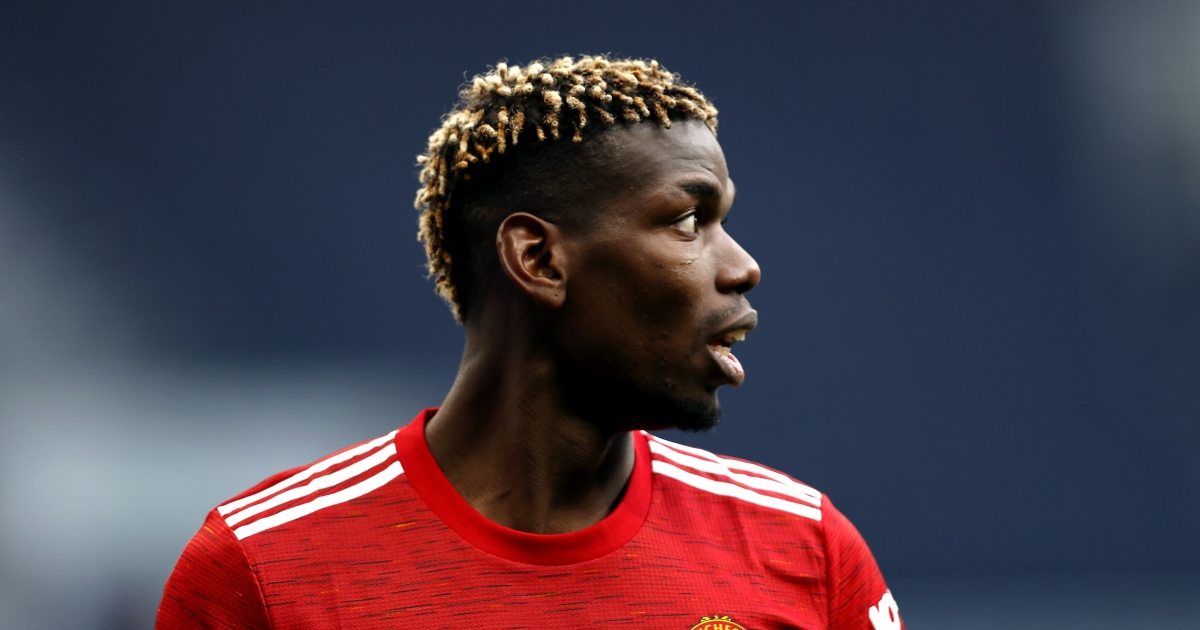 Paris Saint-Germain star Georginio Wijnaldum has hailed Paul Pogba as “one of the best midfielders in the world” amid rumours the Manchester United man could move to the French giants.

The Frenchman has reportedly rejected the offer of a new £350,000-a-week deal by United and PSG are said to be interested in signing him this summer.

Pogba has just one year remaining on his current contract at Old Trafford and reports suggest United would be willing to part with the 28-year-old if they are offered a suitable transfer fee.

£50million is the figure quoted by various outlets, with PSG said to be keen on a £45million deal.

Pogba was in fine form for France at Euro 2020 and has generally performed better for his national team than in the red of United, where he has struggled for form and consistency, and has been frequently criticised for failing to make the most of his talent.

And Wijnaldum – who has joined PSG on a free transfer from Liverpool this summer – says Pogba would be a great signing for his new club having witnessed his enviable ability first hand in games against him in the Premier League.

Speaking to RMC Sport, Wijnaldum said: “I would love to have Pogba with us.

“He’s fantastic. I have played against him several times – what a player!

“If you ask any player from another team if he would like Pogba to join him, everyone will say yes because he is an extraordinary player, full of qualities.

“He has it all, one of the best midfielders in the world.”

PSG have had a quite brilliant transfer window so far, securing the signings of Gianluigi Donnarumma, Sergio Ramos and Wijnaldum on free transfers, as well as Moroccan wing-back Achraf Hakimi for £54million.

And landing Pogba on top of that quartet would surely make Mauricio Pochettino’s side favourites to win the Champions League next season, a competition they have made no secret of being desperate to win.

They were knocked out in the semi-finals by Manchester City last season and lost the Ligue 1 title to Lille.