Willian: Arsenal in talks with Corinthians over transfer away – The Athletic 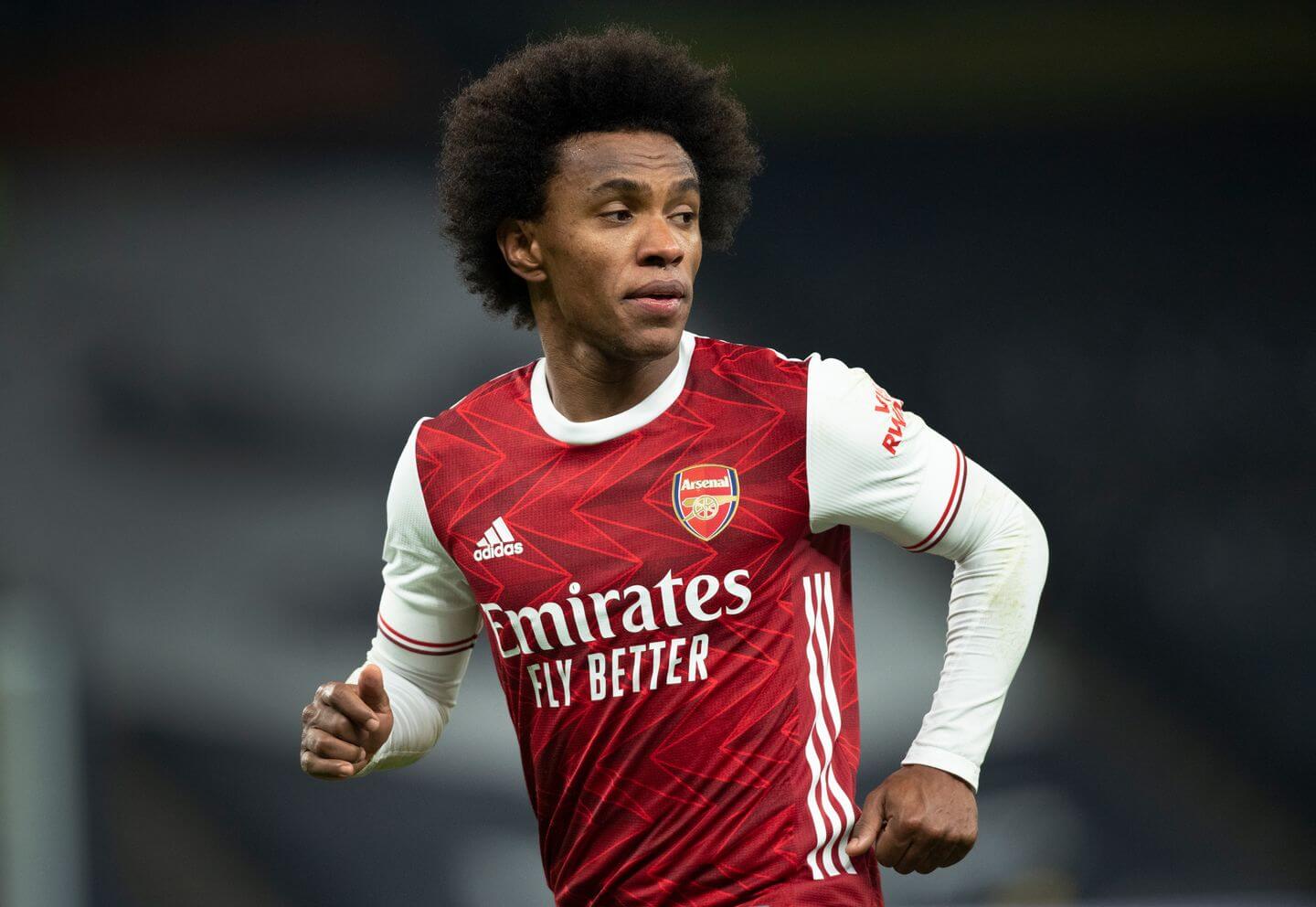 Brazilian side Corinthians are in talks with Arsenal over a deal to sign Willian, The Athletic understands.

The 33-year old has two years remaining on his Arsenal contract, but Corinthians hope to strike an agreement which would allow him to join on a free transfer.

Uruguayan midfielder Lucas Torreira also appears to be heading for the exit, with Arsenal in negotiations with Fiorentina over a loan with an option to buy.

Willian signed a three-year contract at the Emirates Stadium in the summer of 2020, but after a disappointing first season in north London, both the player and Arsenal are open to the possibility of him leaving. Willian came through the youth system at Corinthians, and has spoken previously of his desire to play for the Sao Paulo club again.

Torreira spent last season on loan with Atletico Madrid, but has subsequently returned to Arsenal. He is understood to be keen on a return to Serie A, where he previously played for Sampdoria. Fiorentina hope to sign him on loan, with an option to make the deal permanent for a fee of around €15 million.