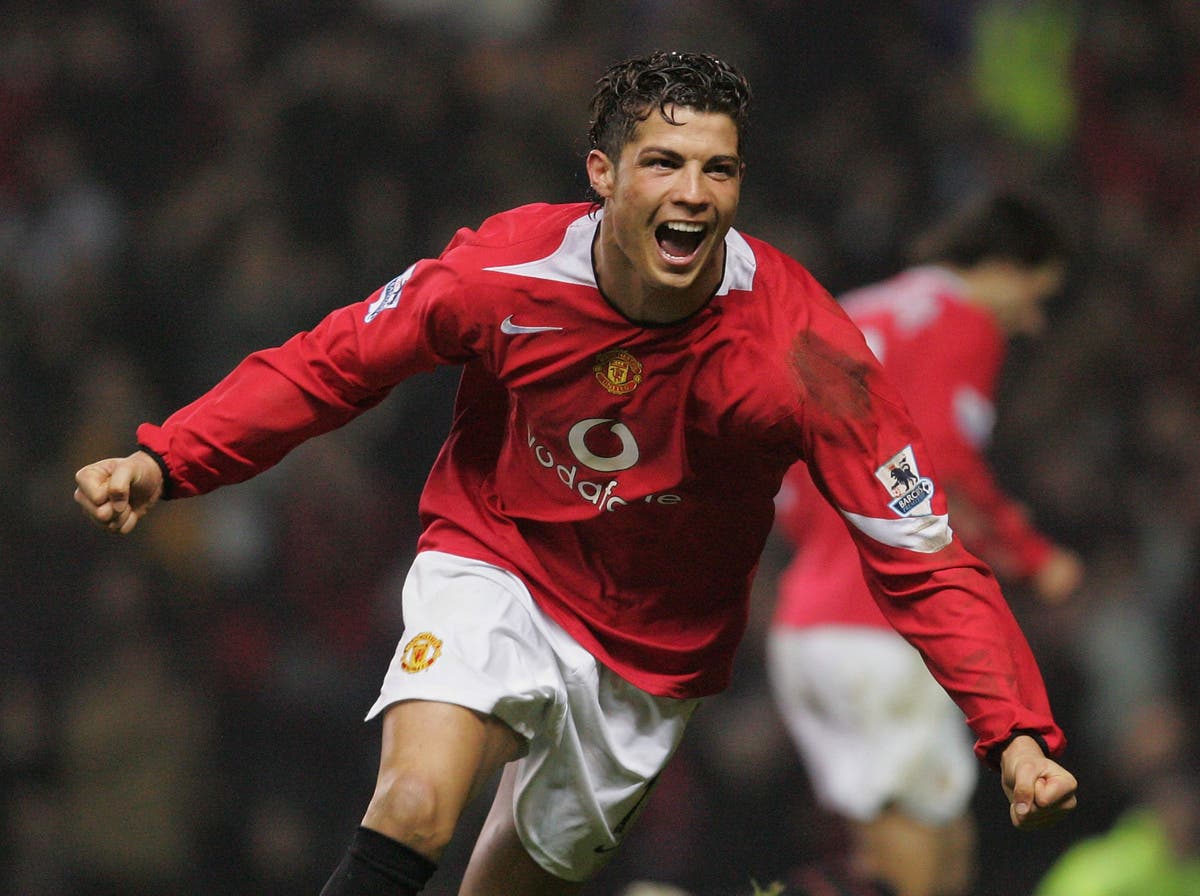 Wolverhampton Wanderers host Manchester United today as the home side seek their first Premier League victory of the new season.

Wolves were on the wrong end of 1-0 results against Leicester and Tottenham in their first two matches of the term, but they bounced back by breezing past Nottingham Forest 4-0 in the Carabao Cup on Tuesday evening.

The club’s new manager Bruno Lage will hope his team can take momentum from that win against a Man United side who slipped up against Southampton in their most recent outing.

Ole Gunnar Solskjaer’s players blew away Leeds United 5-1 on the opening weekend of the Premier League season, but they were forced to come from behind to secure a 1-1 away draw with the Saints last time out.

The backdrop to this tie is obviously the return of Cristiano Ronaldo to United. The Portugal captain is not expected to join the squad until after the impending international break, however.

Here’s all you need to know about Wolves vs Man United.

We may earn commission from some of the links in this article, but we never allow this to influence our content.

How can I watch it?

If you’re not a Sky customer, you can grab a NOWTV Day Pass here to watch without a subscription.

What is the team news?

Centre-back Raphael Varane could make his debut for Man United, having been an unused substitute against Southampton. New signing Ronaldo will not feature just yet.

Scott McTominay will miss out, with the midfielder having undergone groin surgery this week, while goalkeeper Dean Henderson is another absentee – as are defender Alex Telles and forward Marcus Rashford.

For Wolves, Jonny Otto and Pedro Neto will not take part, but Willy Boly might just be fit enough to feature after a recent hamstring injury.

Man United will not display the shortcomings they exhibited against Southampton, finding a way past Wolves to increase concerns around Lage and his side at Molineux. Wolves 0-2 United.