World Rugby (www.World.Rugby) has announced details of a transformative five-year partnership with Mastercard to accelerate the development of Women in Rugby, which will supercharge the international federation’s ambitious Accelerating the Development of Women in Rugby 2017-25 strategic plan (https://bit.ly/3×9MHRs). The ground-breaking partnership will deliver a series of firsts, with Mastercard becoming:

In addition to the partnership, World Rugby has launched its new Women in Rugby Team Powered marketing campaign. It aims to inspire more women and girls to play and watch the sport by showcasing our belief that women’s rugby is the ultimate team sport – on and off the pitch – and how, through the power of togetherness, a team is greater than the sum of its parts.

Mastercard will be the exclusive partner of the Youth Unstoppables element of the Team Powered campaign and work to inspire young women and girls to get involved in the sport through a unique digital content series championing inspirational females around the world.

The new campaign and Mastercard partnership build on strong foundations, with women’s rugby experiencing unprecedented growth in recent years – more than 2.7 million women and girls are currently playing globally, making up a quarter of the world’s playing population. Latest Nielsen Research for World Rugby has reported women’s rugby is on the rise with interest in established markets up to 45 per cent and in emerging markets to 27 per cent, a 15 per cent and 22 per cent increase since 2018, respectively.

Recognising the unique values of rugby, Mastercard has been a long-time supporter of the sport, and women in rugby, with several rugby-focussed projects including:

Mastercard will be using its Priceless platform to curate unique experiences with World Rugby and brand ambassadors exclusively available on Priceless.com/rugby and the development of Rugby-specific content in the future that reinforces the company’s dedication to gender equity, aligning with its signature STEM curriculum titled ‘Girls4Tech’.

“Team Powered showcases the unique values, diversity and inclusivity of women’s rugby and will encourage more women and girls to get involved in the sport, on and off the pitch. Our new commercial partnership reflects our ambitious plans to advance women in rugby at all levels and, as a long-standing supporter of rugby, Mastercard is a perfect fit. Our vision for the sport is very much aligned with a focus on accelerating accessibility, visibility, commerciality, and competition within women’s rugby – the single-biggest opportunity to grow the sport as a whole globally.

“We have developed an ambitious commercial strategy to underpin the sustainable growth of women’s rugby, encompassing both the elite and community levels of the sport, enabling partners to champion and support all aspects of the women’s game and make an impact in this priority area.”

Raja Rajamannar, Mastercard Chief Marketing and Communications Officer said: “Fostering connections and giving people the opportunity to grow their passions is what Mastercard stands for. We are honoured to support a sport as inclusive as women’s rugby that has seen unprecedented growth in recent years. Together with World Rugby, we look forward to creating programs and experiences that get people closer to the game they love.”

Katie Sadleir, World Rugby Women’s Rugby General manager today said: “We are thrilled to welcome Mastercard on board as our founding partner of Women in Rugby. A core pillar of our ambitious women’s strategic plan is to develop a strong and engaged portfolio of strategic commercial partners committed to long-term investment and support for the women’s game.

“I am also very excited by our new Team Powered marketing campaign, which encompasses all the incredible features of women’s rugby and will help us to build on the huge growing number of females involved in our sport in recent years.”

Distributed by APO Group on behalf of World Rugby. 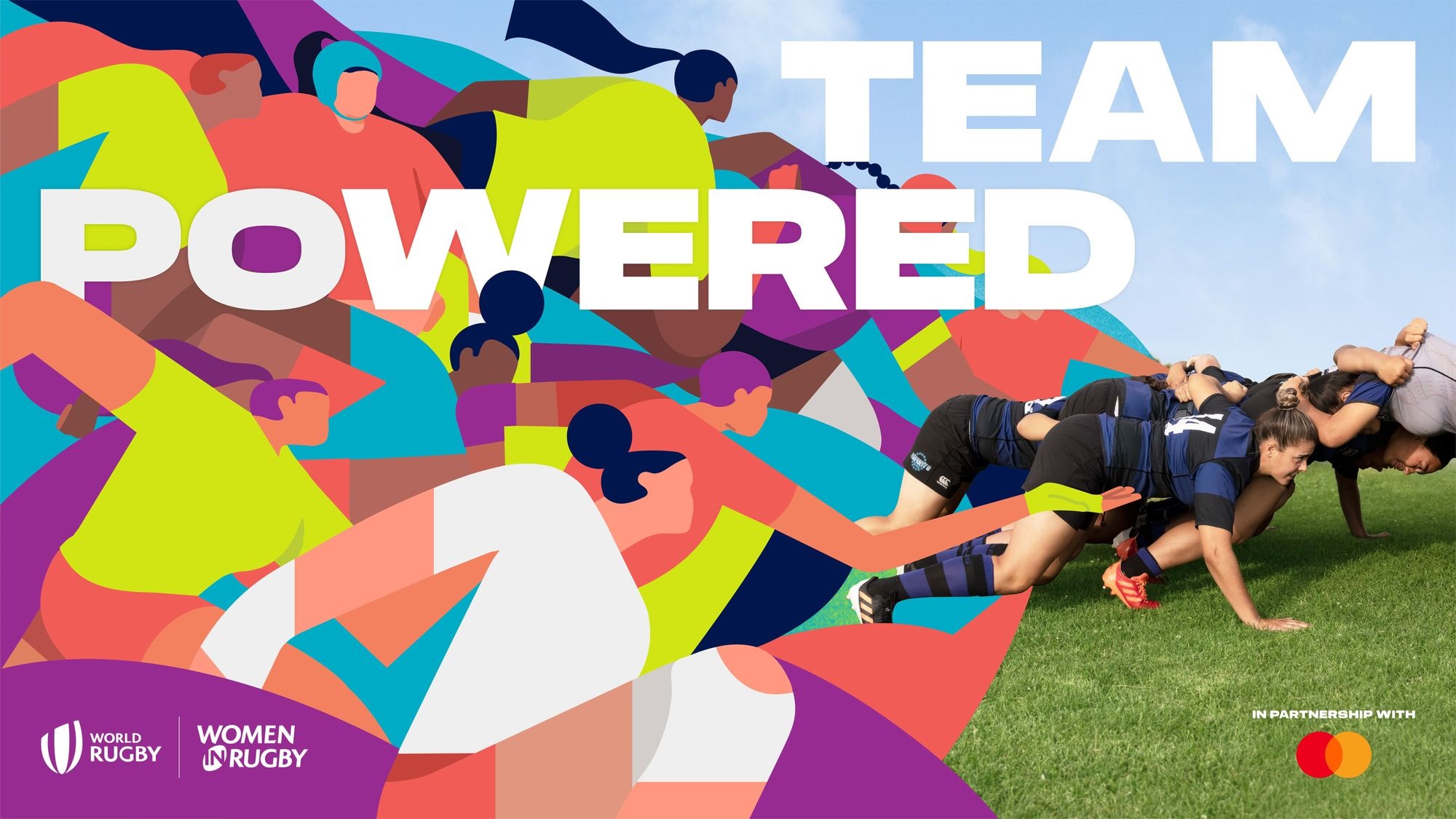 AS Roma closing in on Premier League stars Xhaka and Patricio – Futaa.com

AS Roma closing in on Premier League stars Xhaka and Patricio – Futaa.com