Skip to content
Home » Xavi says it is ‘crazy’ that Mallorca game is not suspended, Carlo Ancelotti responds – Barca Universal

Xavi says it is ‘crazy’ that Mallorca game is not suspended, Carlo Ancelotti responds – Barca Universal 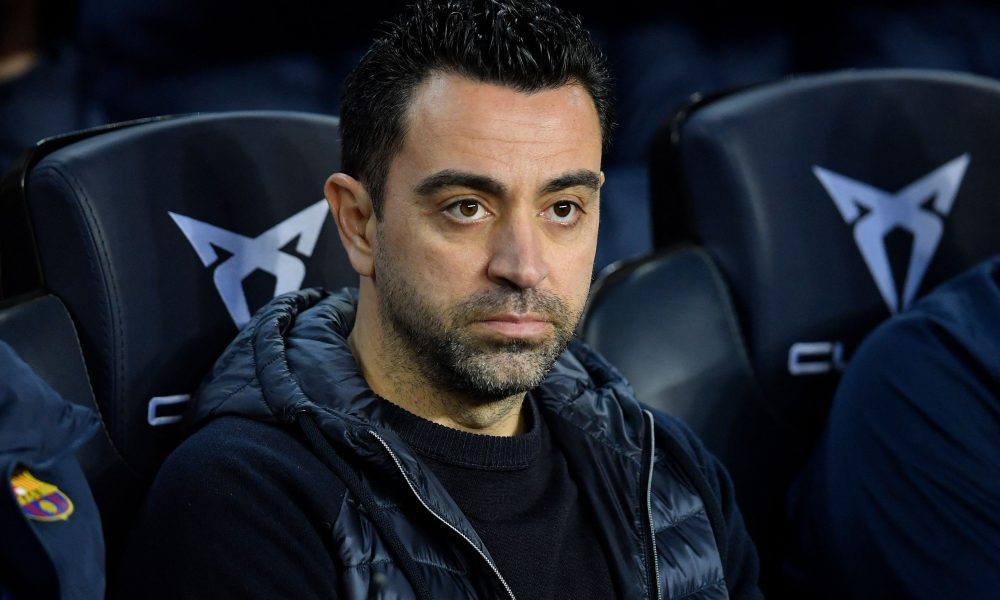 Barcelona resume their La Liga campaign after the mid-season break when they face off against RCD Mallorca on Sunday night.

Ahead of the game, the Blaugrana have been hit hard with a coronavirus outbreak as several players have tested positive and are set to miss the game.

As things stand, there are nine Covid-related absentees, along with a further seven players out with injury/suspension.

Nonetheless, the match has not been cancelled as La Liga rules state that games should be played if clubs have at least five first-team players available and can field a 13-man squad, with at least one goalkeeper, by picking players from the reserve team squad.

It has meant that Barça have travelled with a weakened squad that includes ten youth players. Speaking in his pre-match presser (h/t ESPN), Xavi had lashed out at La Liga’s decision to go ahead with the fixture, terming it as ‘crazy’.

“We will turn to the B team and we will go there to win the game, but we have 17 players missing. I am worried. It seems crazy to me that [LaLiga] won’t suspend it. It makes no sense to play. We’re at the very limit. Common sense should have prevailed,” he said.

“The rules are very tough. Mallorca are in a similar situation, albeit not as severe. It’s chaotic, but we will go there for the three points.”

Real Madrid manager Carlo Ancelotti was asked for his take on the matter following Xavi’s comments on the current situation. The Italian claimed (h/t RealMadrid.com) that the protocols in place should be being followed, and there should be no cancellations of fixtures unless absolutely required.

“Everyone has an opinion. Lots of teams are affected by it but there is a protocol in place and we have to follow that. If it’s in line with the protocol, the games should go ahead.

“It’s fair because the pandemic is largely under control. I’m no doctor but I listen to several scientists who are saying as much. We have to keep going and we can do so,” he said.

Real Madrid will be facing Getafe on Sunday as they look to extend their lead at the top of the La Liga table. They too have a couple of players, Luka Jovic and Vinicius Junior, missing due to coronavirus.