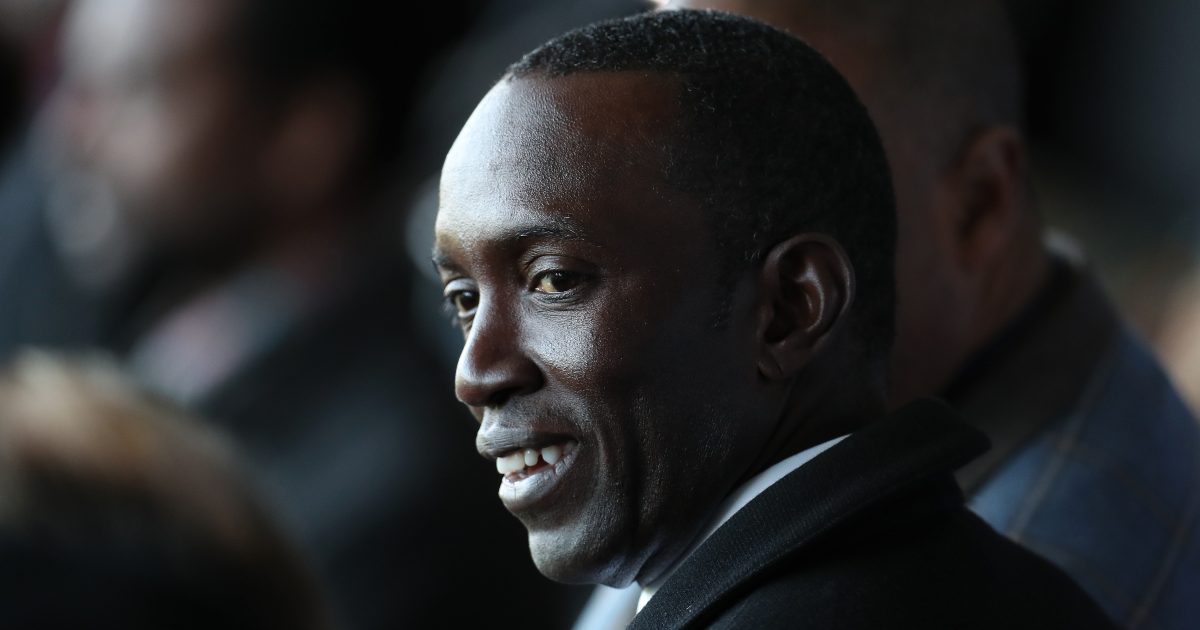 Dwight Yorke finds Manchester United “frustrating” under Ole Gunnar Solskjaer in terms of how he is using their attacking players this season.

Man United have an abundance of options in attacking areas. This was boosted by them signing Cristiano Ronaldo and Jadon Sancho during the summer transfer window.

Gossip: Liverpool and Leeds in £21m battle, DVDB to Italy

Man United face Everton at Old Trafford on Saturday afternoon. Ronaldo and Sancho were named on the bench for the game against Rafael Benitez’s side.

As reported by The Express, Yorke has suggested that Man United should “push teams right back” with the players they have:

“I find it frustrating when you have that sort of talent going forward, that you can’t push teams right back,” Yorke said.

“It’s just unbelievable. [Anthony] Martial can come on, [Marcus] Rashford still has to come back into the equation.

“We are a serious threat, this team going forward.

“You’ve got Bruno [Fernandes], [Paul] Pogba is included in that. You’ve got Ronaldo. I mean, what more do you really need?

“Unfortunately, everybody can’t play at the same time. I think we have enough to send shockwaves around the Premier League, and certainly Europe as well.”

“I’m sure the day he leaves Leeds and the way that he does it, far from provoking disappointment – of course it will generate disappointment – but it’s going to solidify his link to the club, the people and the city.

“I’m sure he would only leave if it’s guaranteed that the link to the place where he was born remains intact. He will know how to do it.

“Of course for us, he’s a very valuable player. We have to adapt ourselves to how he feels belonging to Leeds.

“I have seen in him the conduct I have very rarely seen in a player.

“I have the certainty Kalvin is going to enjoy for the rest of his life decisions like the one he made. He will be loved for always in the place he was born and where he belongs.”